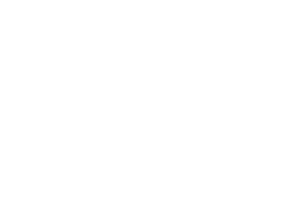 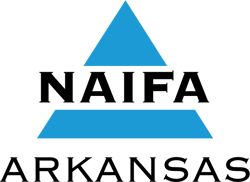 Governor Hutchinson announced today at his weekly press conference that he will be calling the General Assembly into session, to convene Tuesday, December 7, at 10:00 a.m.  The primary issue will be proposed tax cuts. The Governor said he has had assurances from leadership in the House and the Senate that there is a solid majority of support for the measure in both chambers.

Other items on the call will be 1) legislation to move restricted reserve funds; 2) clean-up legislation to amend the appointment process for the tax appeals commission created last session; 3) repeal of the “insulin bill” that passed last session (Act 1104 that prohibited most manufacturer discounts on insulin products); 4) clean-up measure to fix the gap in the state’s LLC formation law, which was amended last session; 5) appropriation bills to accommodate disbursement of ARPA funding; 6) legislation to allow House and Senate to employ security personnel, and 7) economic development bill to amend the recycling tax credit for a potential project. (The Governor said details are still being worked out, but that additional information on the project will be announced at a later time.)

Governor Hutchinson said the actual proclamation will be issued on Friday. In response to reporter questions about abortion legislation, he said he hopes to keep the session limited to the items on the call.

Health Department Secretary Dr. Jose Romero joined the Governor to give an update on COVID-19 in the state.  Arkansas has 20% more COVID-19 hospitalizations than we had this time last week.  The Governor said the positivity rate is 9% and may be in the double digits by the end of the week. There were 1,044 new cases today – the highest one-day increase since September. Dr. Romero said the rise may be related to the Thanksgiving holiday, and that the state is likely in another surge, though it is too early to determine how bad it will be.  Governor Hutchinson said he is in frequent touch with the White House on the omicron variant, waiting to learn more on how contagious it is, how serious the symptoms typically are, and whether it responds to vaccines. He said early indicators suggest it does respond to vaccination. He urged all eligible Arkansans to continue getting vaccinated. 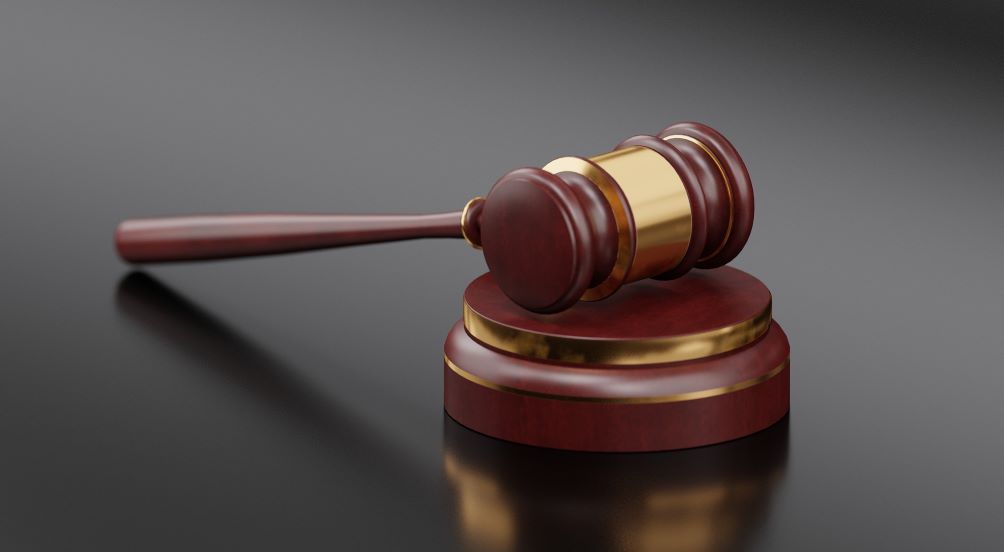 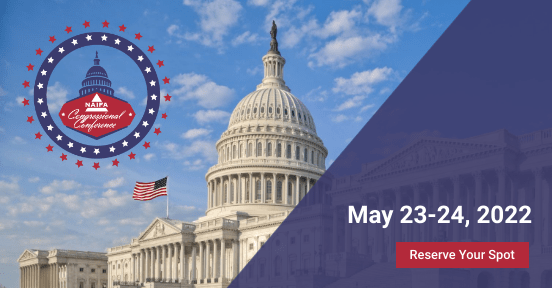