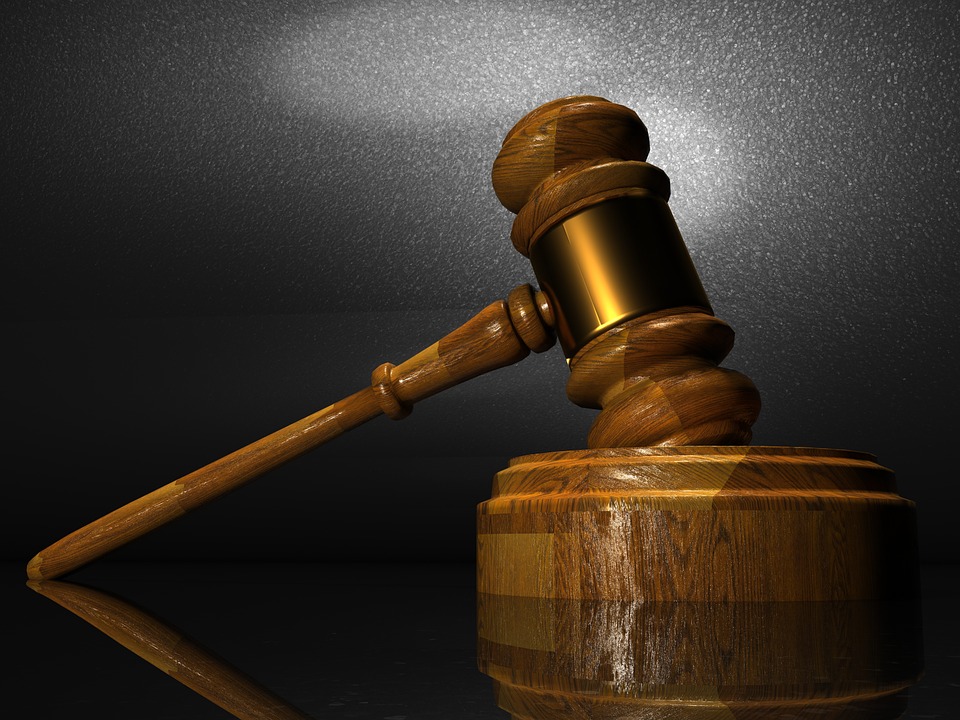 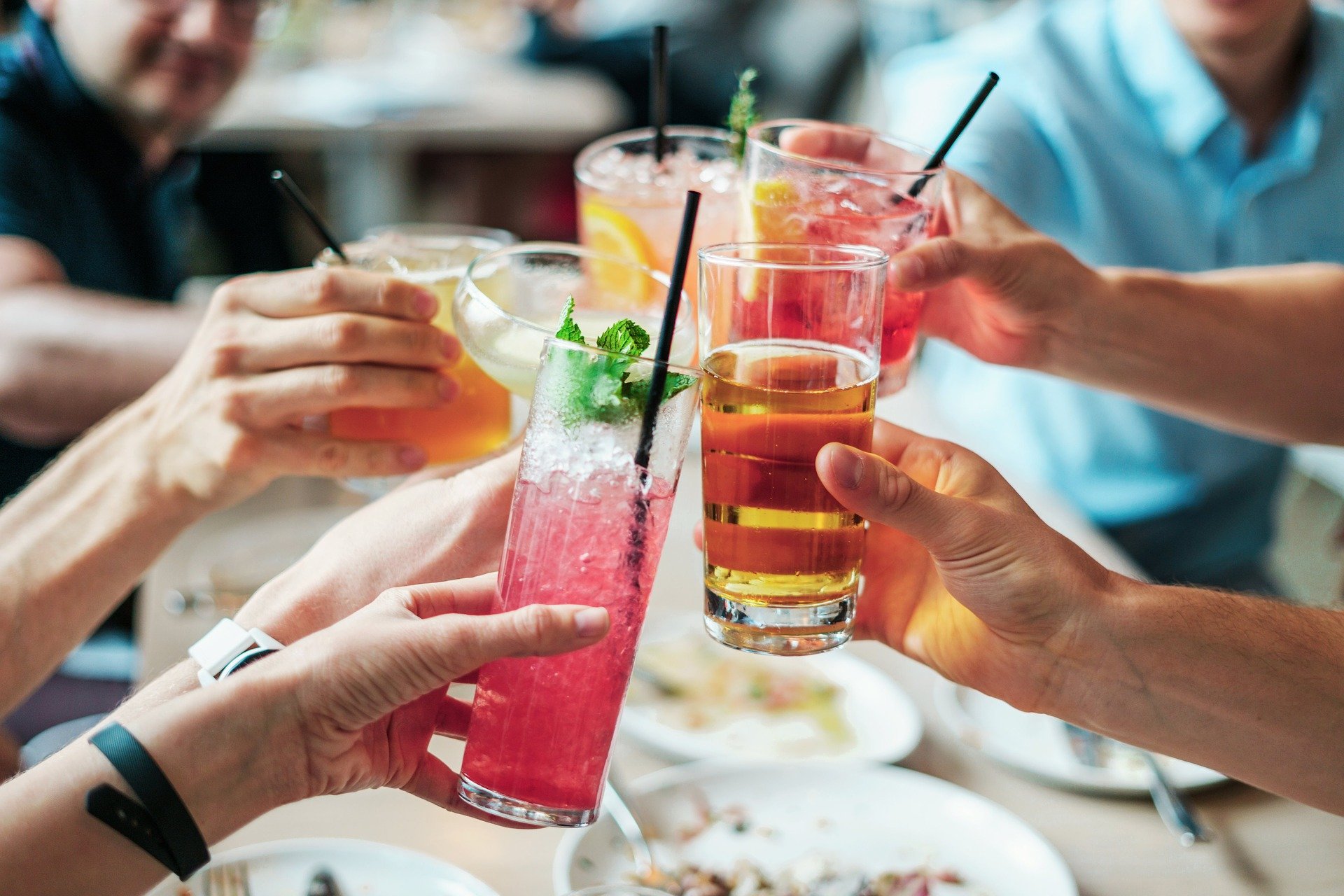 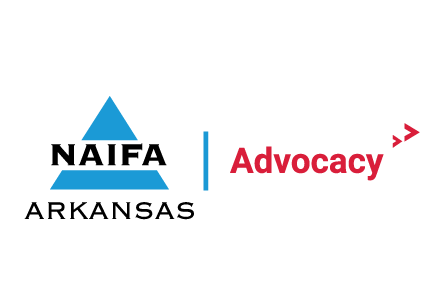 Join Scott Welle, #1 Best Selling Author and Founder of Outperform The Norm, for this dynamic, high-energy presentation that will help you raise your personal standard of excellence and give you an effortless action plan to put into place immediately. 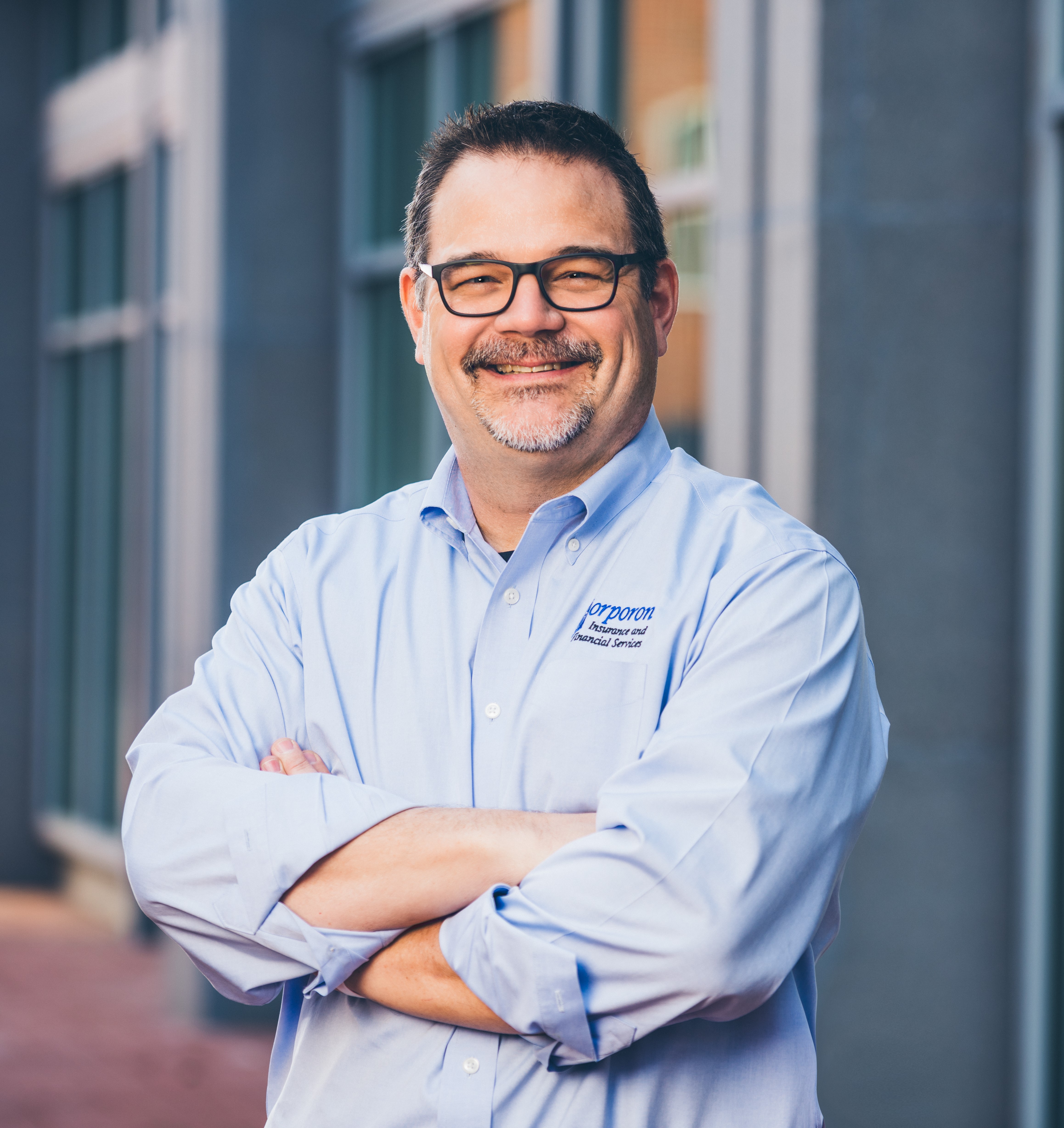 Will Corporon has been in the insurance and financial industry since 2002. He started his career calling on farmers and ranchers and helping them with life and health insurance.   Today, Corporon is owner of his own agency and  specializes in life insurance, Medicare, and Long Term Care Insurance. He is passionate about helping seniors, and their families, plan for retirement and beyond.   For the past 12 years he has proudly affiliated with New York Life as his broker-dealer.  He has been a NAIFA Member since 2010 and has been a member of the Million Dollar Roundtable.

The Leadership in Life Institute (LILI) is a six-month leadership development program devoted to advancing your personal growth and professional success. 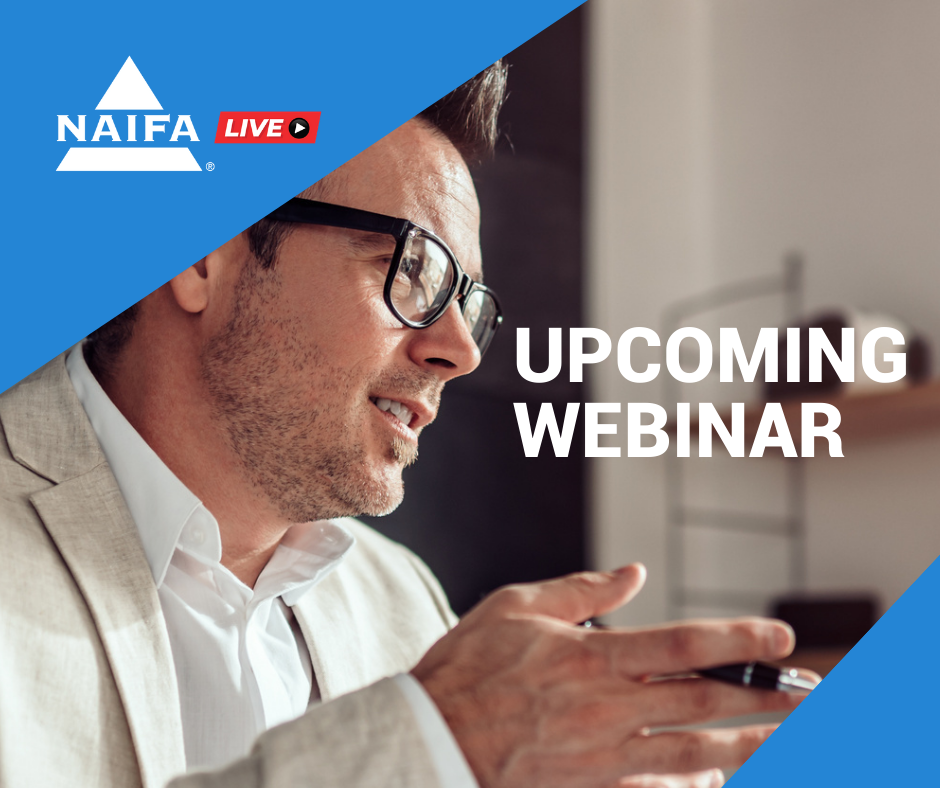 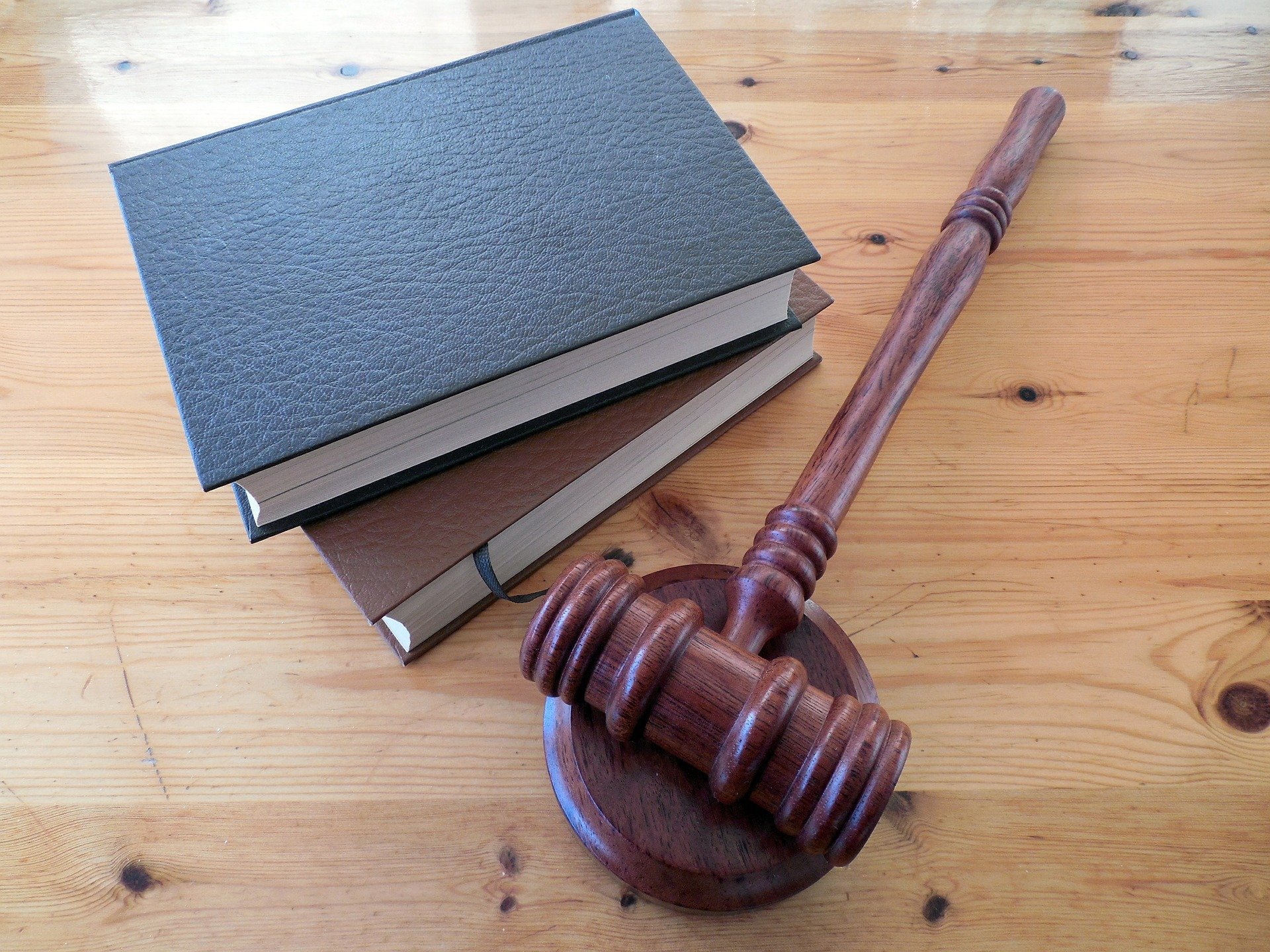 NAIFA partners with one of the best state legislative tracking services in the country. 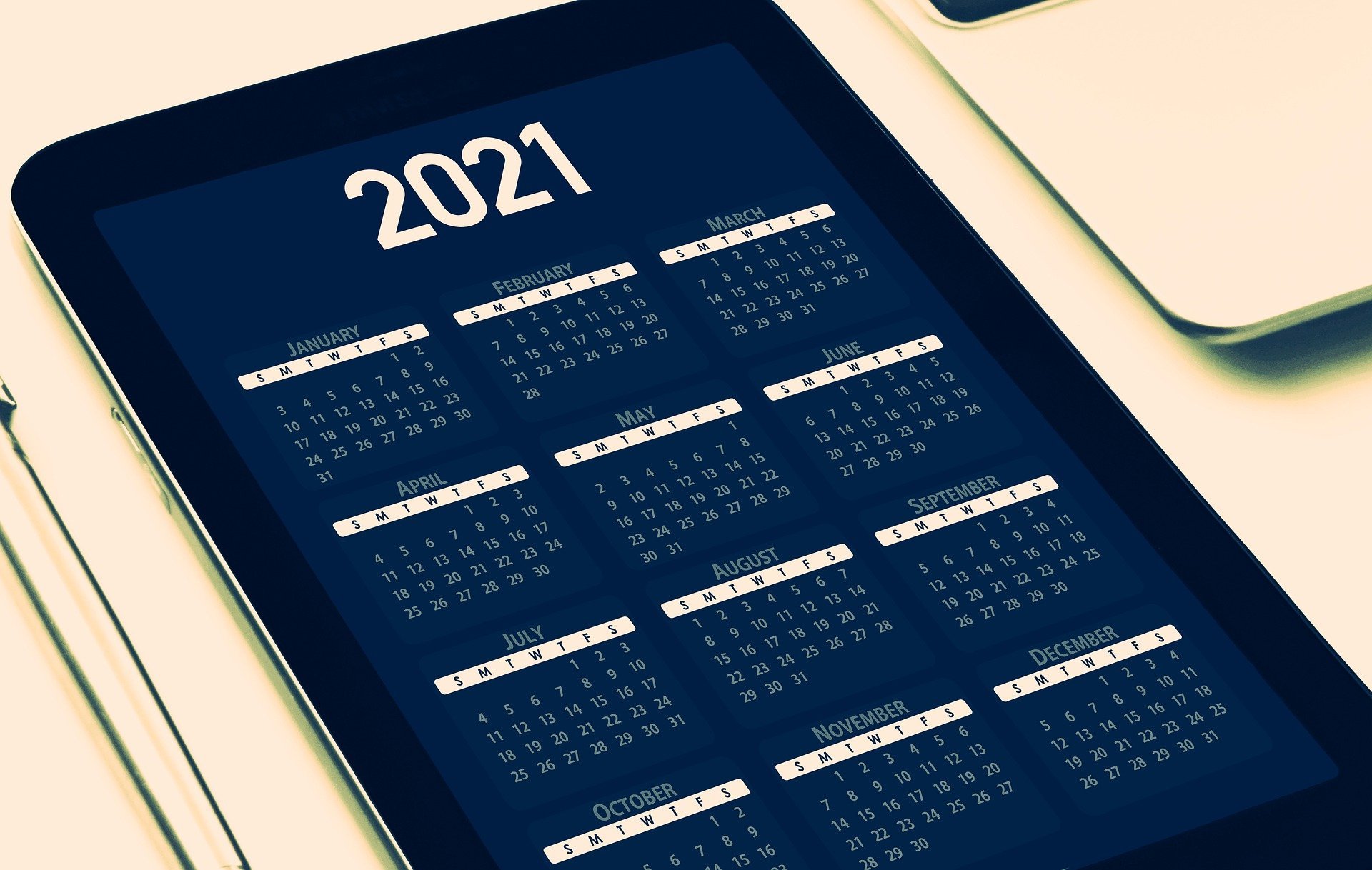